I'm terribly sorry to report that it's still summer.  Last year I put up my Halloween decorations too early (probably around this time) and by the time October was finally upon us, I was over it.  So, let's forge ahead.  There are plenty of quality summer movies for us to enjoy.

I've been going on a lot of hikes lately.  Rather, I should say I had been going on a lot of hikes.  You see, one day last week up in the Palisades mountain range, I came across a HUGE black rattlesnake.  I was just like Mother Abigail from The Stand, facing off against Satan.    Even since then, I haven't been going on hikes.  This is a terrible story because I loved my hikes.  This is a no-win situation, like everyone's least favorite FaggotyAss Summer movie, The Ruins.  I found a DVD copy of The Ruins in my pre-Autumn clean-out and I watched it this morning so you wouldn't have to. 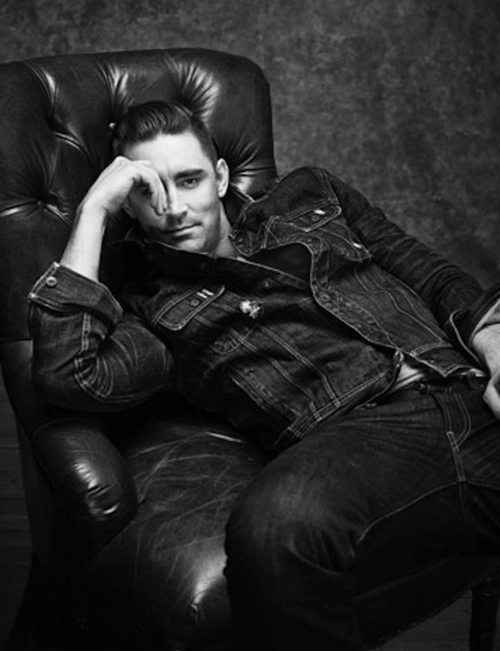 The Ruins was directed by Lee Pace's boyfriend, Carter Smith.  Carter Smith made the fabulous short film, Bug Crush, which no one would ever give us permission to acquire for FEARnet.  But now FEARnet's dead and we can watch it right here. 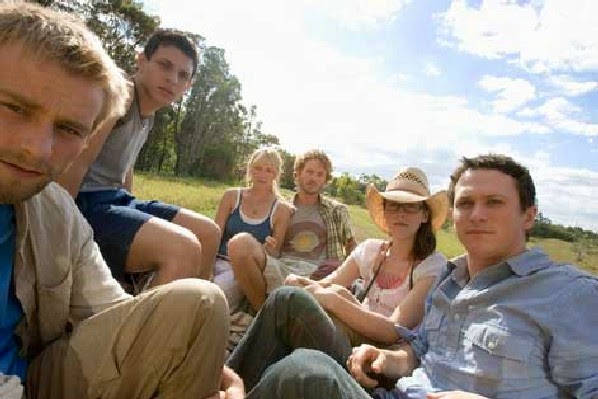 The Ruins is about a group of twenty-something retirees in the Caribbean.  These are those kids you see on instagram and facebook - the ones whose parents get them jobs in "development" until they realize that dayjobs aren't really their thing so they trek off to some country you've never heard of on their daddy's dime where they grow out their beards and wear lots of earth tones to offset their $300 sandals; the kids who have perfectly matted hair and pose along cliff-sides with their skateboards in impoverished countries like they're Cary Fukunaga.  That's The Ruins.  The characters spend their days drinking expensive drinks and imploring locals to take them to forbidden Mayan temples where plants can talk.  Those crazy Mayans. 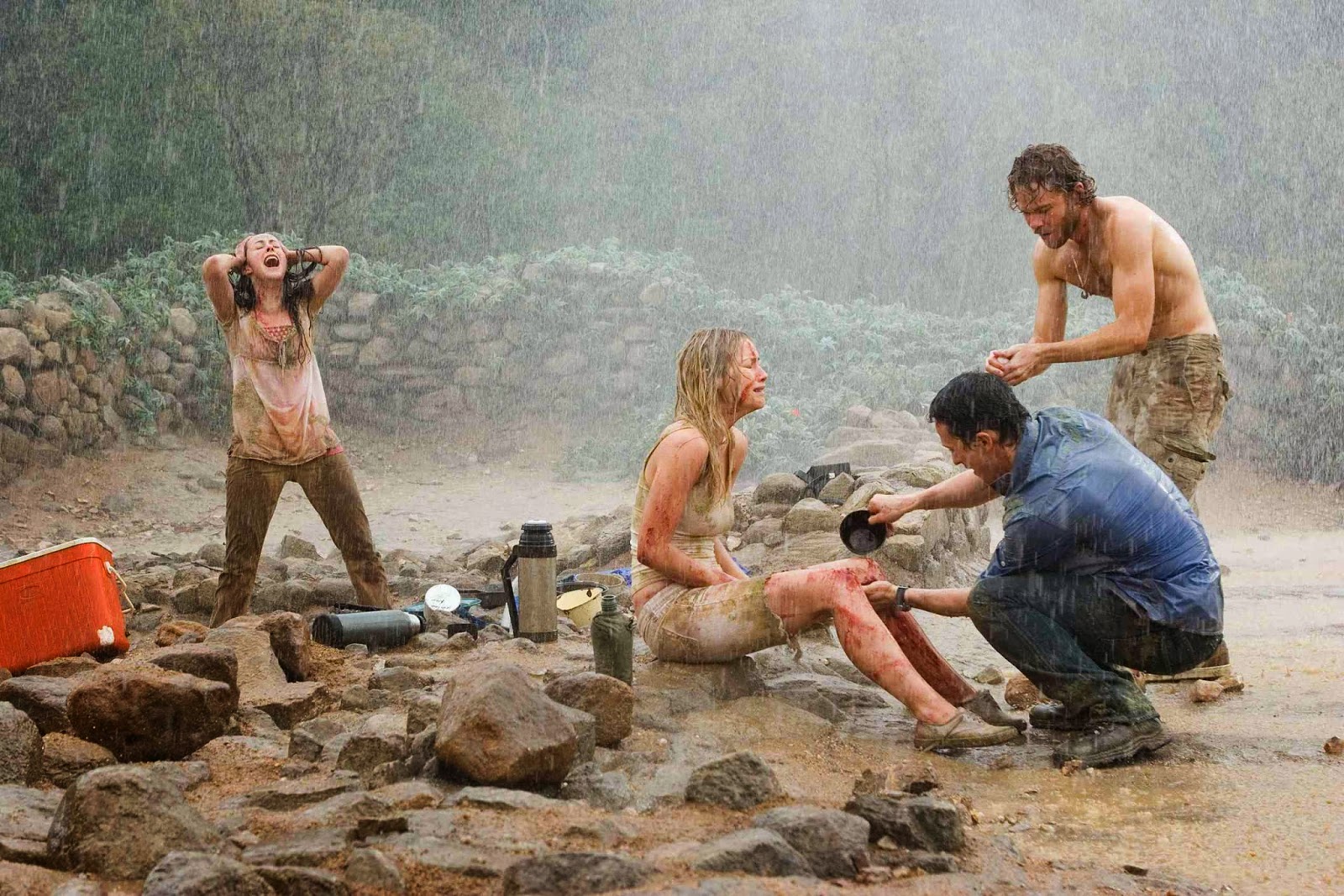 You know I never try to lead you astray, dolls.  The Ruins is not very good.  Maybe I just can't get past my hatred of entitled white people with disposable income and no sense of their place in the world.  It also doesn't help that every women in this movie is presented as a monstrous shrew, actively making things more difficult when they aren't screaming and making a mess of everything. 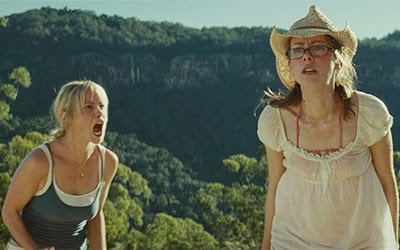 This is a holdover from that dreadful Saw/Hostel moment in horror culture when movies could get away with showing kids with no backstory being murdered for ninety minutes.  It's probably worth your time if you have a Jonathan Tucker fetish.  Like most Jonathan Tucker projects, he shows off his bum about 13minutes in.  I guess that's something. 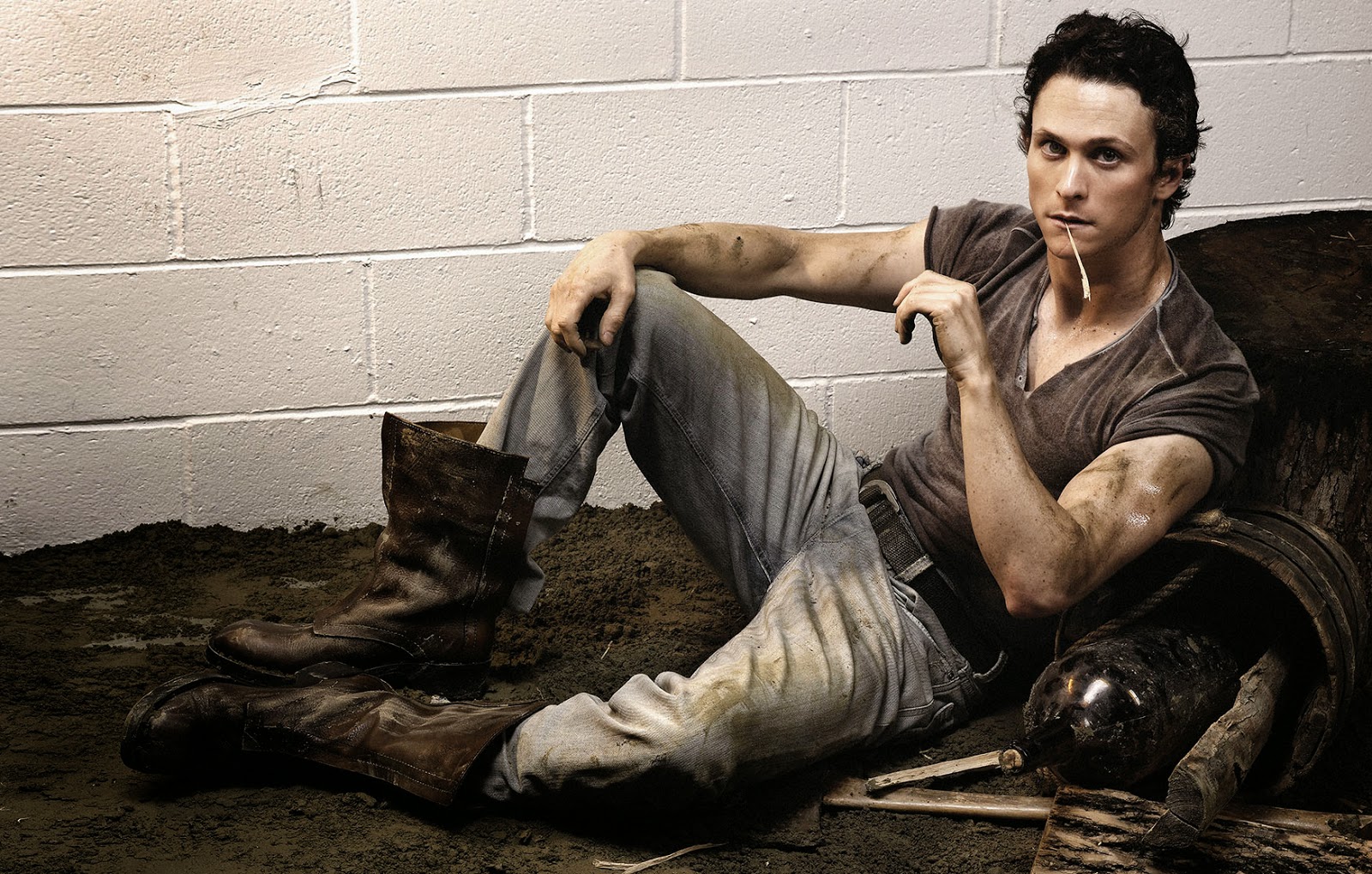 All said, I think you should save yourself the anxiety and watch Bugcrush instead.  The Burning's good too.
Posted by jeffreygmm at 3:29 PM