dinner's in the oven

I've been learning a lot from Lea Michele's twitter lately.  The most important thing? 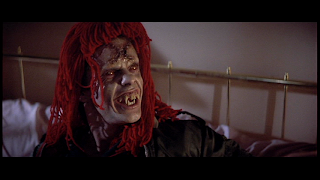 If you don't have anything nice to say, don't say anything at all. 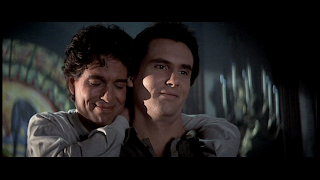 xoxo
(At least we got this video of Dave Franco. )
Posted by jeffreygmm at 10:39 AM 0 comments

I'm so excited. I'm so scared.


I watched about three minutes of the last Final Destination movie and hated it - the actors were smug - the effects were lame - it obviously hated gay people (one word: Nascar). Despite this incident and because of the efforts of FaggotyassAward nominated actress, Emma Bell, my feelings towards 5nal Destination have shifted.  After a particularly anemic summer, its' nice to have something to look forward to... on HBO in six months (Bless).

xo
Posted by jeffreygmm at 9:20 AM 0 comments