I've got a bad feeling about this. 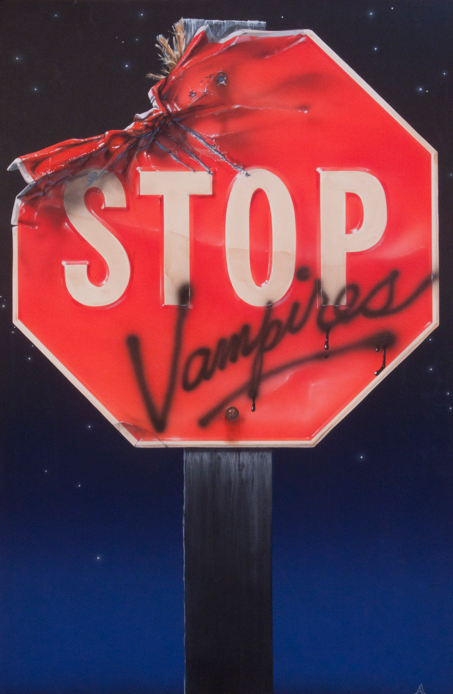 Yesterday, Universal quietly dropped the news that they had acquired the Anne Rice Lestat franchise (yeah, the whole thing).  Hmmmm.... 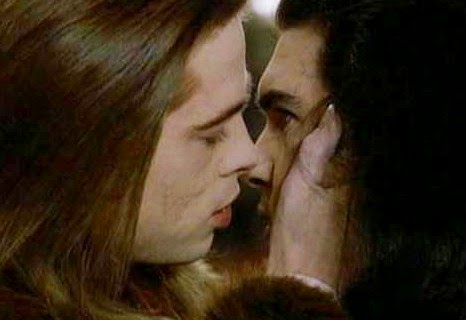 Now it's being made by four straight men (two of whom have neglected to include a single queer character in any one of their multiple picture franchises) and a lady studio exec.  Hmmmm.... 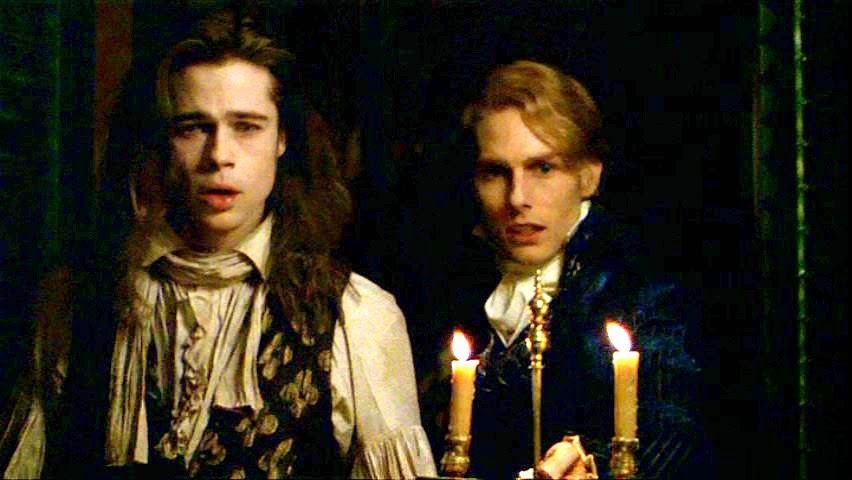 While I try to stay on the side of love and light, this news has me more anxious than I was when all that Prop 8 business was going on.  While it's been 20 years since Tom fell in love with Brad, I don't believe for a second that a major studio would be willing to finance a 10 picture franchise around gay vampires. 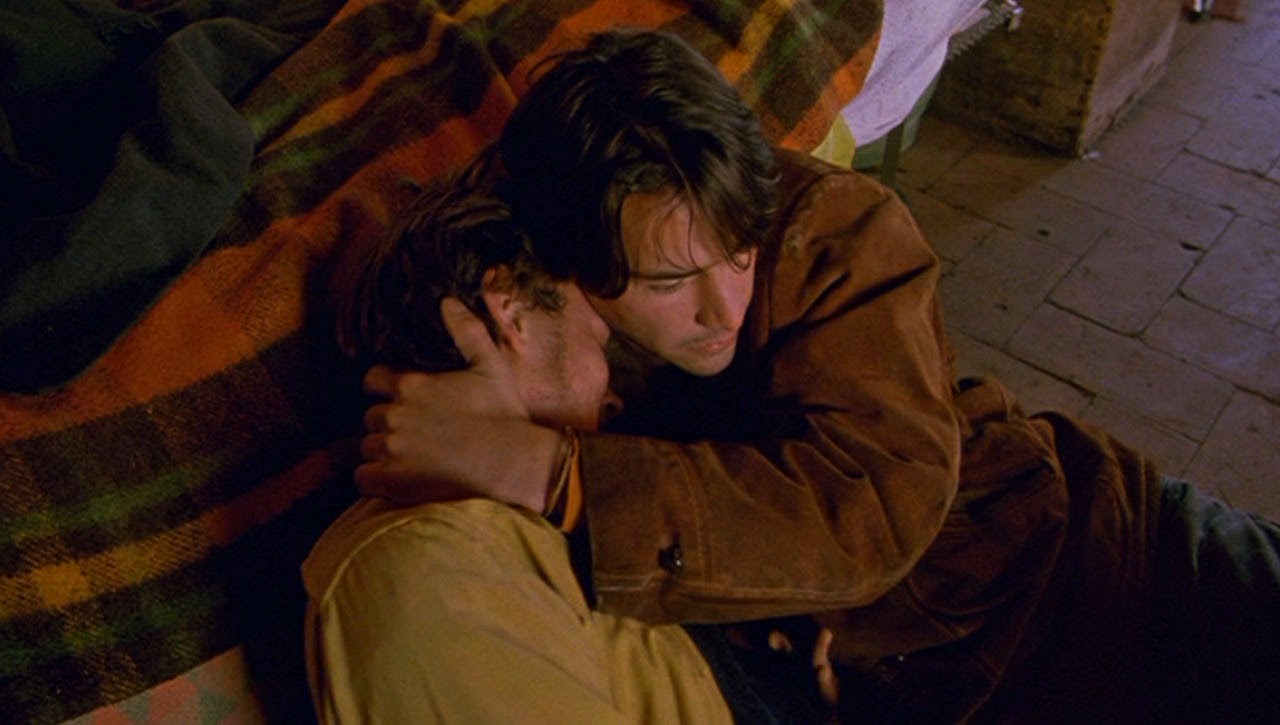 Now you'll have to excuse me, I'm going to lie down and listen to "The Art of Letting Go" on repeat. 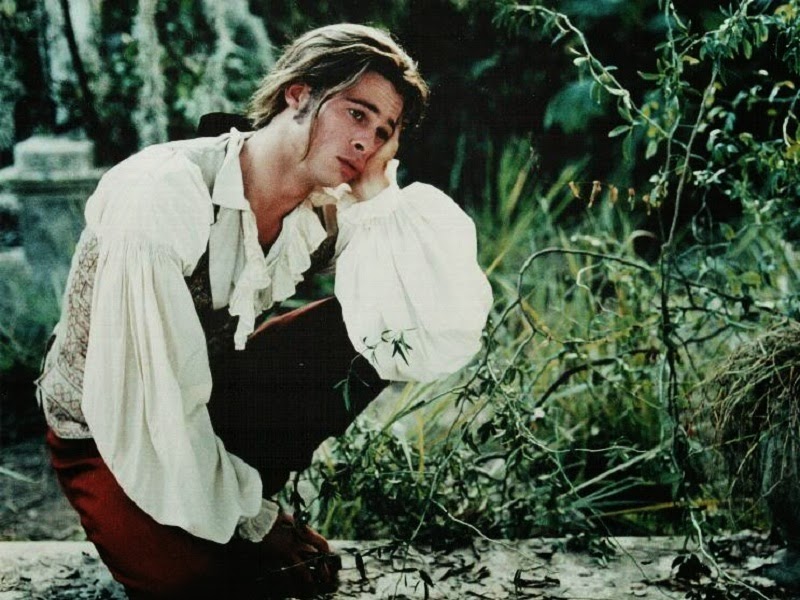