This morning, I was fixing my morning coffee when I noticed that there were TWO roaches in my kitchen.  Horrors.  I feel violated.  Will this nightmare called Summer ever end?!  After bleaching every surface and scouring the internet for a new apartment, I remembered that one of history's most important figures had a similar problem.  A calm washed over me.  Things could always be worse.  I could be living in the Empire of the Ants! 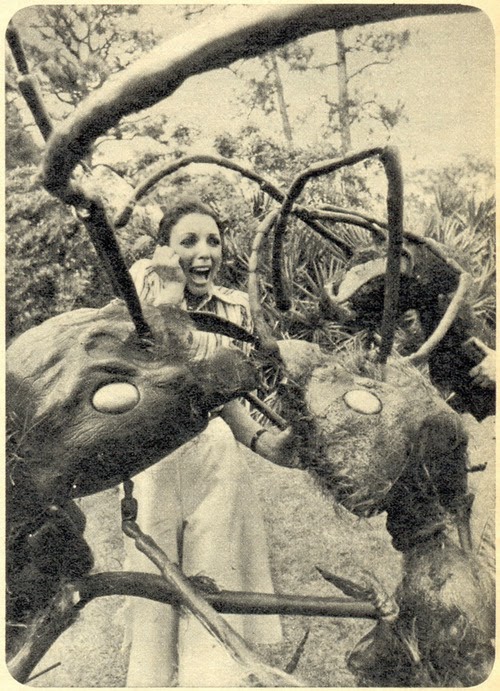 Before she reigned supreme as the Queen of Television, Joan Collins was struggling.  Down on her luck and married to Anthony Newley, Joan spent most of the 1970s selling timeshares South of the Florida Coast.  Her days were spent schilling Swedish meatballs to white trash tourists who were inevitably more interested in a free boat ride than than they were in buying communal vacation property. 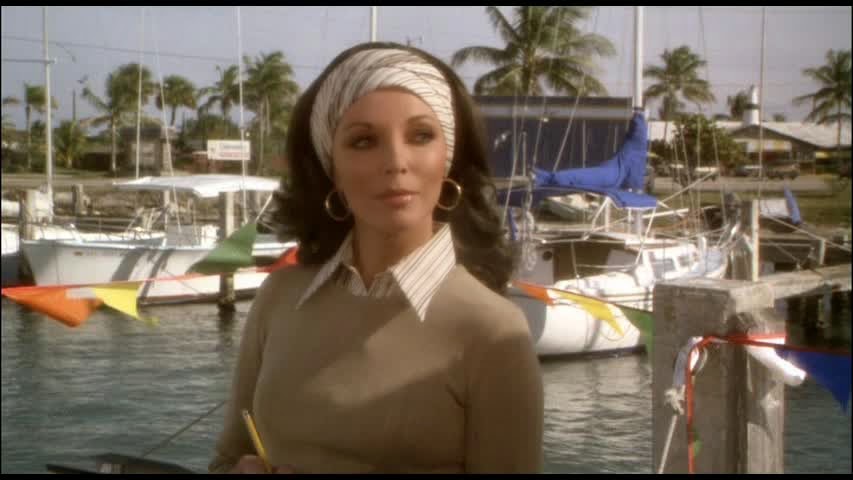 “Have you ever taken a good close look at what the ant is all about?” 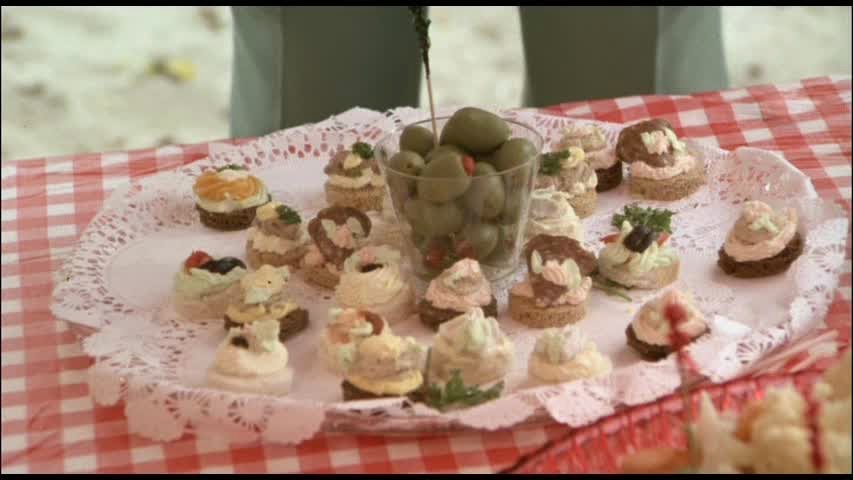 Joan made the most of a bad situation, using the experience as practice for interacting with aggressive Hollywood moguls and undignified starlets.  These were the years where Joan was refining her signature style - layering turbans over her wig, full face and lashes coupled with ostentatious earrings.  You'd be hard-pressed to find a more elegant realtor. 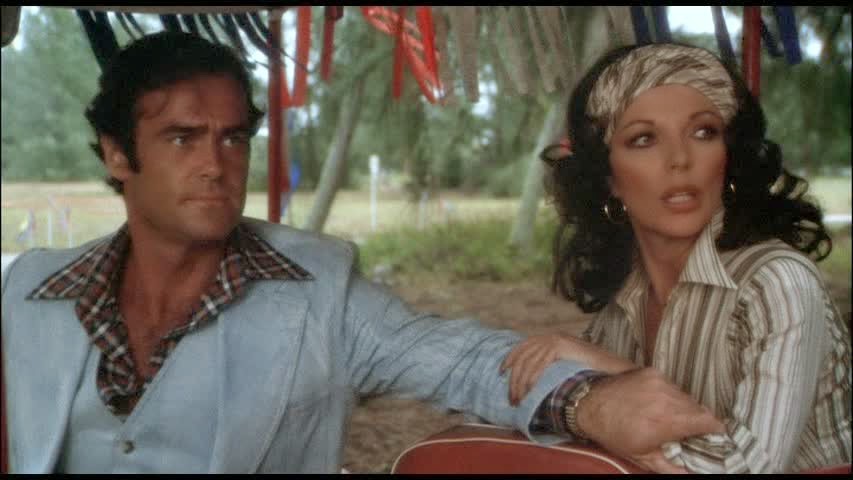 Then there was this one trip where all her potential buyers were attacked and killed by giant, mutated ants. 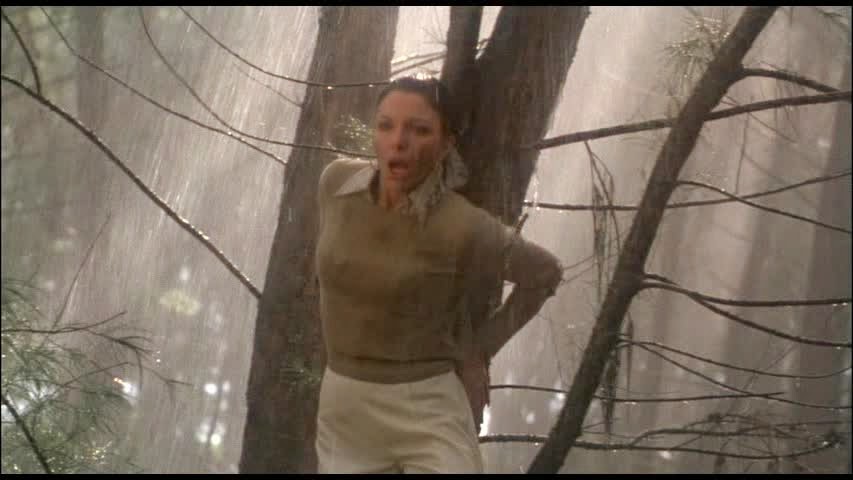 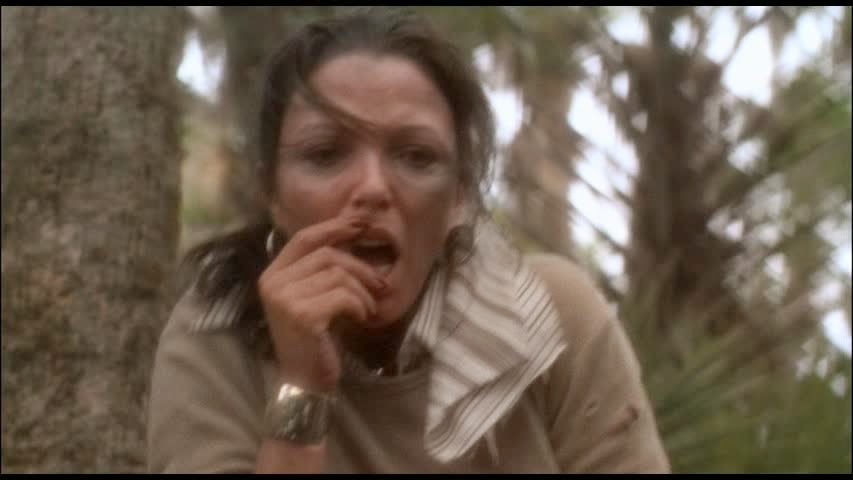 In what would become her trademark, Joan turned tragedy into triumph.   She came back to the states - dumped Limpdick Newley and never looked back.  Gone were the days of living in her sister's shadow.  Like the Phoenix from the ashes, Alexis Carrington was born - and all thanks to monstrous, genetically-mutated ants. 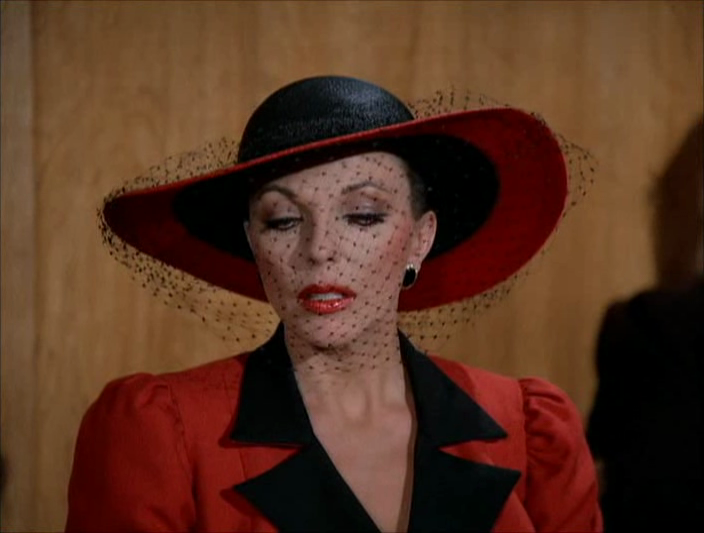 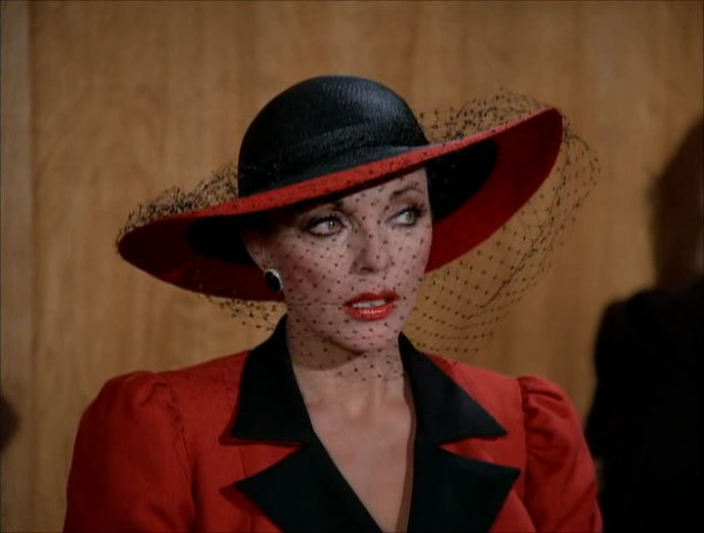 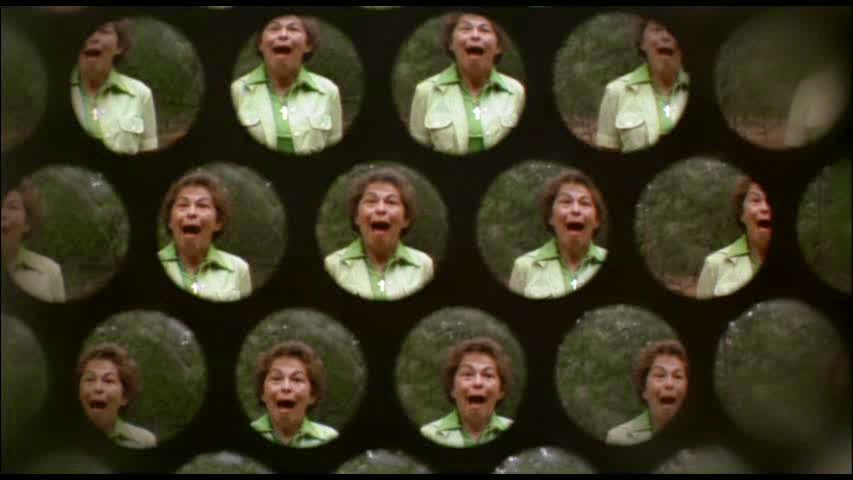