It's still summer.  To make matters worse, I finally finished reading The Stand so now I'm left hollow and empty in the manner that inevitably follows reading a three-thousand page book.

Deadline broke that WB is considering everyone's favorite mess, Matthew McConaughey for Randall Flagg.  That's something.  I've been highly skeptical that the movie would even get made.  Moreover, I've been skeptical whether or not the movie should get made. 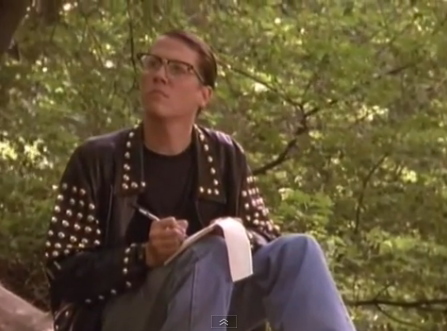 The fact of the matter is, we've seen it before.  Whether Outbreak or Contagion or even Walking Dead and The Strain, we're all pretty immune to the apocalypse.  The Stand has lost a lot of the bite it had in 1990.

I was very excited by the prospect of the Harry Potter team tackling this adaptation, but then they fell out over money.  I was happy when Scott Cooper was directing and writing the adaptation because he would really capture the weird, dusty Americana that Stephen King lives for.   But he left too.

Now it's being made by the guy who made the movie where Shailene Dumptruck went to the Anne Frank house.  Meh.  But like Madonna said in 1995, "don't judge the movie 'til you see it."

So, for what it's worth, here is my dream cast list for the unnecessary film adaptation of The Stand. 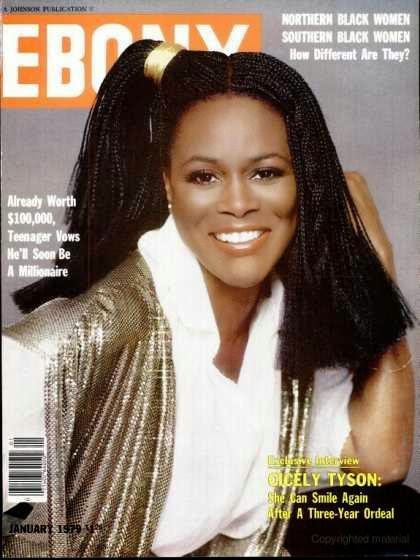 Mother Abigail
Ms Cicely Tyson.  As if there's another option.

Nick Andros.
The Boy from Boyhood. 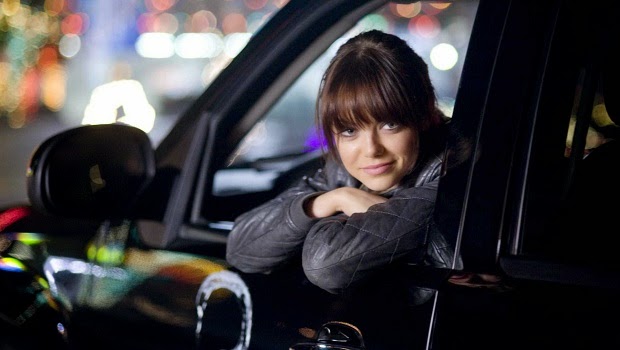 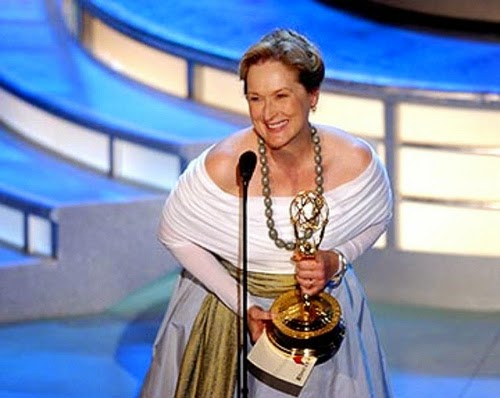 The Dog.  Meryl Streep (in a role that might surprise you). 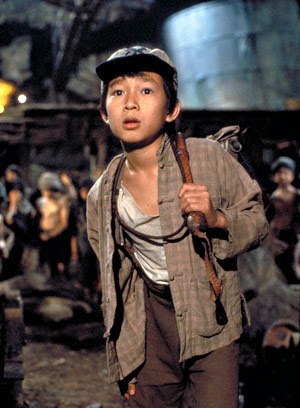 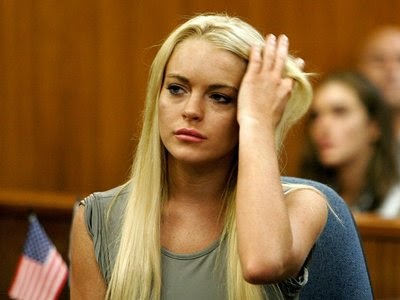 Larry Underwood should be someone heartbreaking.
I don't care about Stu Redman and Molly Ringwald is the only Fran Goldsmith. 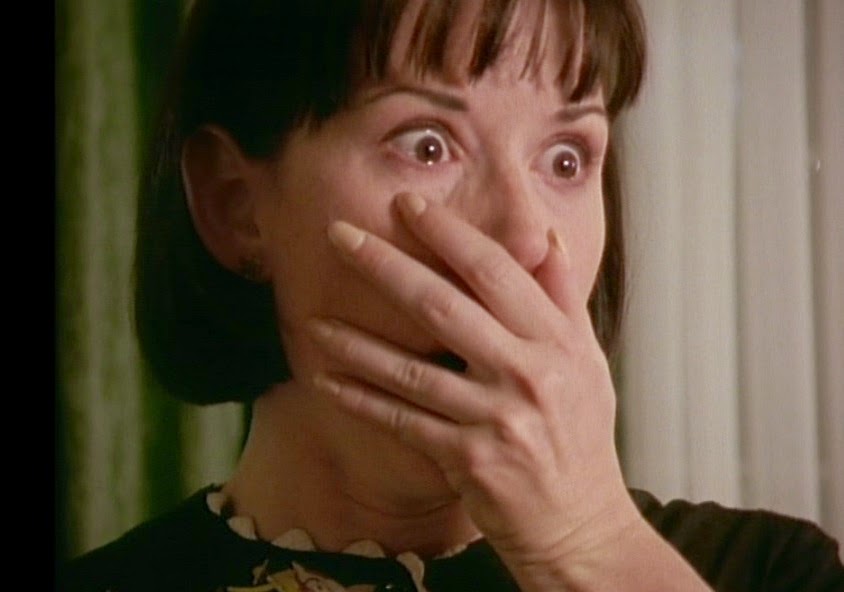