Howzit going? Anything interesting happen since I last checked in? 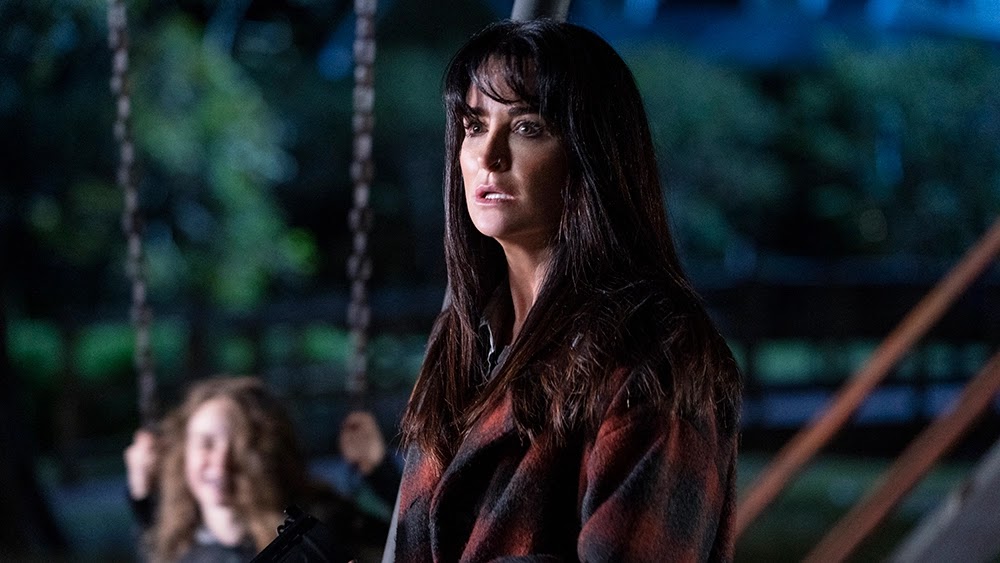 Aside from living out The Stand while getting to watch the fake Stand reboot (no disrespect to Owen Teague - call me), we're also getting to have an old fashioned gay pox summer. The fun doesn't stop! 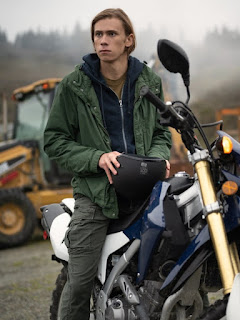 On top of all that, I started getting brainwashed by a cult called NOOM in hopes of losing my Covid-34, so I can't even eat my night cheesecakes anymore. When will it end!?

There have been some horror movies released since Doctor Sleep and apparently one in particular is eliciting rage and eye-rolls aplenty.  Since I find myself most motivated when I'm INFURIATED, let's all do a watch along to the latest piece of Blumhouse queer-baiting garbage (oh, to have lived long enough to be on trend!), They/Themi Lovato. 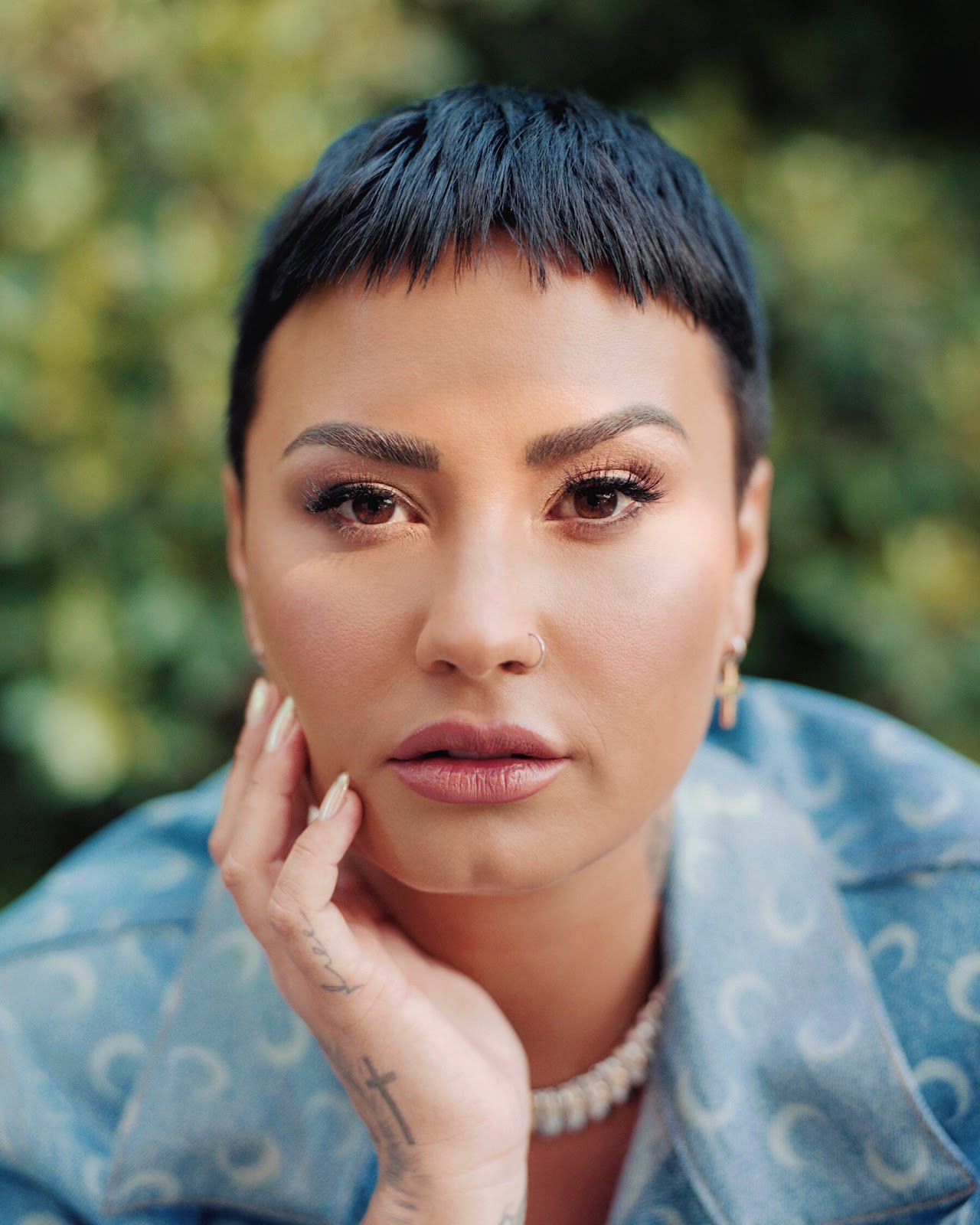 The movie starts well enough on the Pea-Cock app with a commercial for Michelob Ultra. My kind of sponsorship! That's what got me the Covid-48... well, that and regular trips to El Coyote for the Deluxe Chicken Nachos, bad habit, just ask Ben Platt who I always see at my Noom meetings (I swear it's better than Scientology). The skinny margaritas are also good, but don't have more than 2 or you'll wind up making unsolicited passes and we've all been through too much for that. That's not how we're meant to go down. Not after all we've been through.

Okay, it's night time in my house right now and this movie is the kind of cheaply lit dark that barely registers on my $5,000 television. What's going on with no one bothering to light film anymore? I literally can't see a thing. Four minutes in and I can't see a thing - not since that made up Obi Wan show.  What a world.

Also, while I'm kvetching, why are screenwriters so obsessed with CGI deer? You could have cast an actress in her thirties for that part! God knows no one else is. 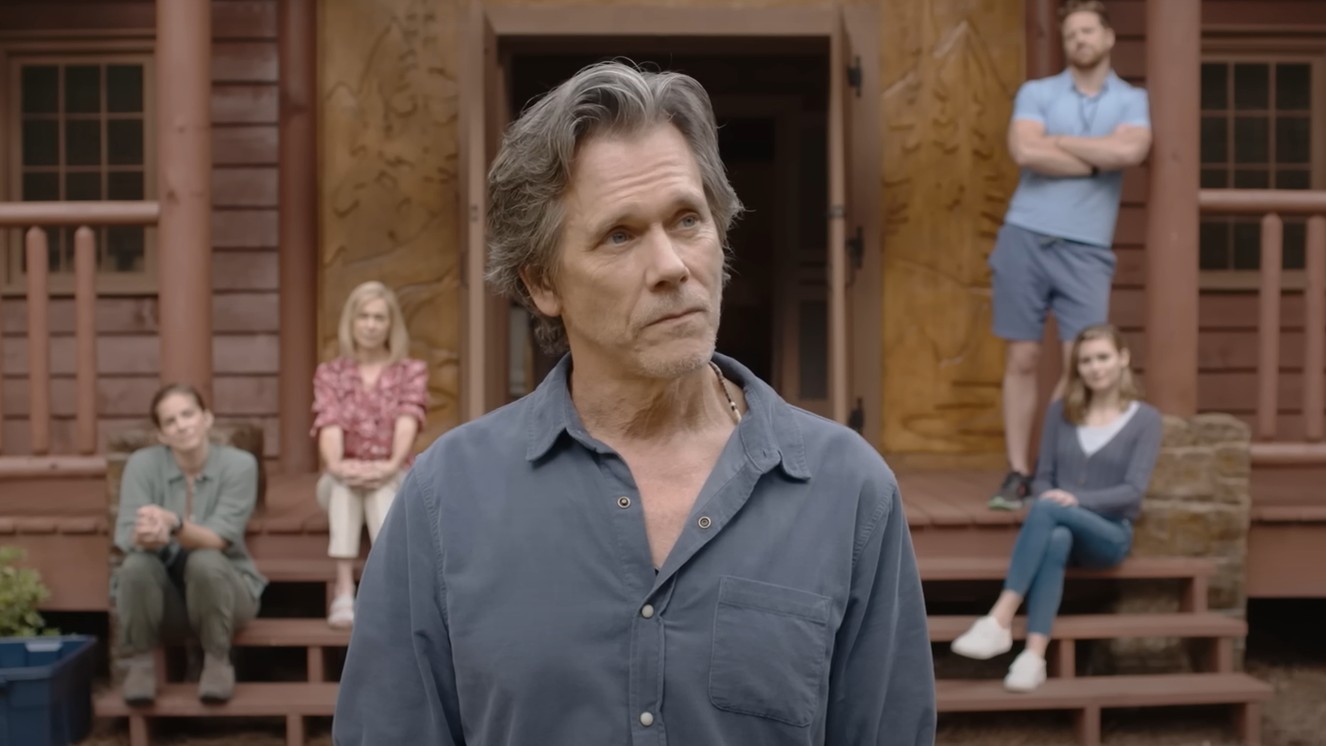 "Gay people are a-okay with me." - Kevin Bacon, talking to a Broadway casting director in 1982Everyone on screen has wildly vacillating skin tones because they didn't do makeup for the direct-to-pea-cock lighting kits. That's the closest thing to camp we're gonna get in this, I'm afraid. In case you've never seen a makeup tutorial, when you're gonna do a base, you have to do a lip or you just erase the face. Clearly there were no gay people on set for this gay horror movie.

Kevin Bacon's been talking for about 22minutes. I have no clue what he said. Theo Germaine is in this. They were in the criminally under-appreciated WORK IN PROGRESS show on Showtime. I don't want to see Theo Germaine terrorized, so I'm going to make the executive decision to leave this movie now and watching something good with heroic queer characters like Fright Night 2 or Vamp.

The good thing about cynical studio trash that panders to no one by making queer content for straight audiences is that it binds us closer than ever. We all hate this movie. There's power in that. If Blumhouse actually wanted to make a gay horror movie, they'd release gay indie films from authentic, funny, sad and human voices. But they didn't and they don't. Instead they have development execs and John Logan (?!) overcook something that should be simple and pure. This is the same thing that's been happening over at Paramount for the last 15 years, wherein they are physically incapable of just letting some kids go into the woods with $34 (my overdraft fees!) and make a good Friday the 13th movie.

They/Themi Lovato confirms that nothing truly good or subversive can exist in the studio system and that's okay. Theo got paid, we lost nothing in the process (except the time wasted on this SLOG). 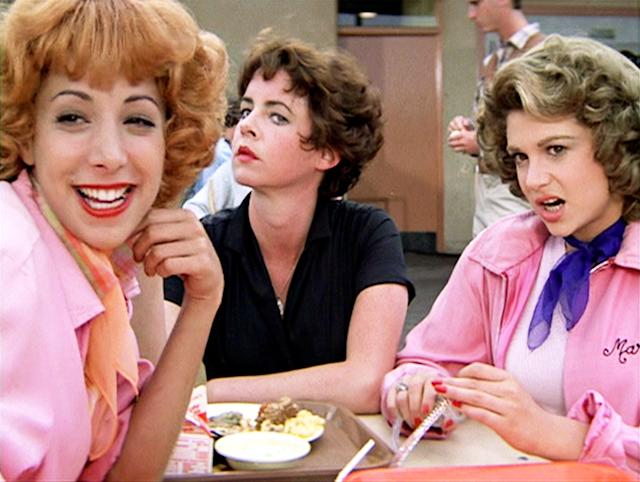 Not to sound like Marty Maraschino in Ordinary People right before she kills herself, but I'm glad that the gay horror community has each other. I'm glad we all hated this movie. Let's have a really good Halloween this year. Why not? We're still here. Let's make it count.