I remember sitting in front of my little 12inch TV in my bedroom in Gloucester, MA when 1989 turned into 1990.  These were dark days.  I was in catholic school at the time, so I was miserable.  Bullied and fat. 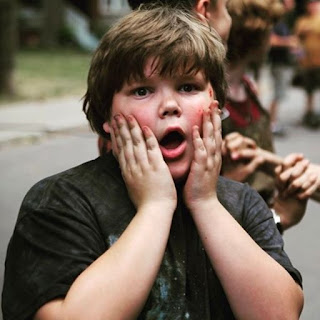 When I wasn't playing Goonies 2 ad nauseam on my NES, this was the period in which I finally saw The Exorcist and I was absolutely terrified that I was going to be possessed.   How fun!  Now I don't feel anything. 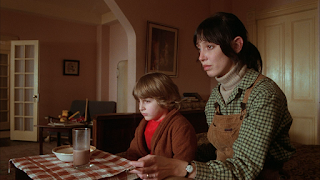 Time speeds up the older we get.
When I started this blog in '09, I didn't think I'd still be alive in '19, let alone that I would have established a stupid precedent by making a "best of" list for a decade when all art is subjective and anything that moves you is already the best.

That said, who am I to buck with tradition? 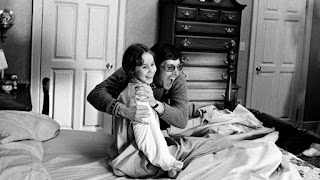 This has been a transitional decade in horror because we're living through a transitional moment in history.  From the It Follows to Midsommar, independent horror became the commercial aesthetic.  There were great things in flop movies (I like the boyfriend makeup in Warm Bodies) and there were movies that changed the world (Get Out).

From World War Z to Us, looking back on the past decade in film, the moments that stuck with me were the ones where I had significant experiences seeing them theatrically.  Each of the films below stand out as crystalline memories - these are movies that made me excited about movies.


When I was little, I wanted to be a ballet dancer more than anything in the world but momma wouldn't let me take class because it was "faggy" (I grew up in Boston).  Never one to take "no" for an answer, I'd follow my neighbor's little sister to her ballet classes and I'd sit in the hallway outside and watch the other kids perform while I drank grape juice and fantasized about my life as a tall and genetically-fit ballet star with a Manhattan loft, a sensible eating disorder, and fastidious boyfriend who wasn't in the arts, but was a patron of the arts. 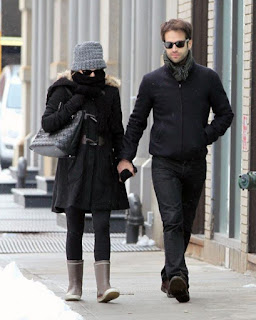 My obsession with ballet followed me when I went off to do musicals.  By high school, I had a couple jobs and I'd use that money to take dance classes (in spite of my mother) until I finally got gay-bashed and shoved on the train tracks after class one night.  Turns out Mom wasn't the only one who thought dancing was "faggy."

Anyway,  this is what came flooding back to me when I watched Black Swan.
I remember seeing this at the Landmark and being so gutted by the end that I actually couldn't move from my seat throughout the credits.  I sat there and cried like a crazy person when the lights came back up.  That had never happened before.

Ballet is like the art world in that movies never get it right and Black Swan is certainly no exception.  But a horror movie version of Center Stage starring Natalie Portman and Hillary Whitney from Beaches wasting a perfectly good strawberry cake?  Masterpiece. 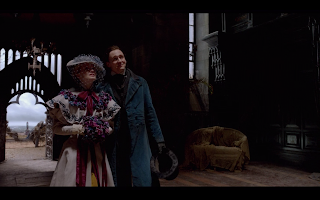 "The horror was for love...it makes monsters of us all." 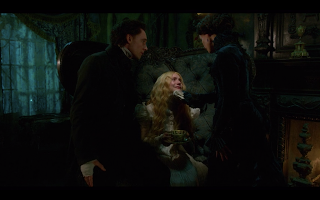 I saw this movie about four months after it came out on a date with a really cute boy at the New Beverly after about two skinny margaritas.  It was magic. 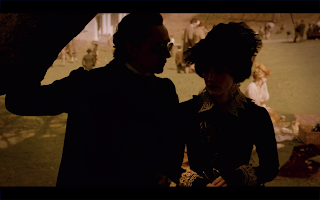 The closest thing we have in modern times to Hammer Horror and the old Universal monster movies, at its best, Crimson Peak mirrors the aesthetic of late 70s/early 80s glow in the dark monster action figures.  In fact, no horror movie in recent memory makes me want action figure play-sets more.
I can think of no higher compliment. 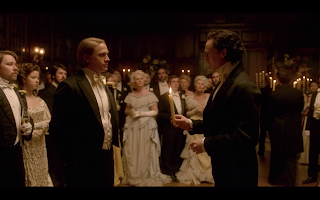 A horror movie where the women have all the power and the men are all fukboiz?  We love to see it! 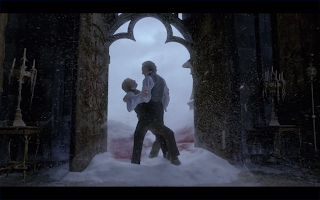 I grew up with a mom who had borderline personality disorder who later killed herself.
This movie is a documentary.

Posted by jeffreygmm at 8:20 AM