thoughts on The Mummy (now on HBOgo)

We're not even three minutes into The Mummy and Gus Kenworthy's boyfriend (who's really good in Gayby) is pretending to be a British reporter! 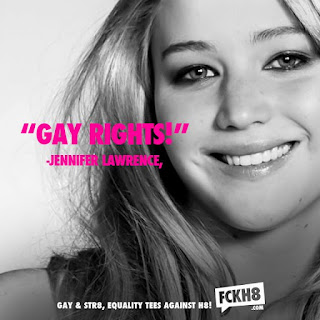 The fat guy from gladiator who threw a phone at a receptionist and ruined the Les Mis movie is wearing a wig and introduces "the mummy" by saying she's "beautiful and cunning" - accordingly, this movie posits that all women are evil.  It's been three minutes.  I don't like casual misogyny.

"The mummy" has bangs and she's straddling a really hot guy - this guy is much hotter than Tom Cruise. who I can presume will be the man she's going to try to straddle later in the film, so The Mummy has already betrayed us.  If "the mummy" is so seductive and genetically fit that she could straddle this man, there's no dark universe in which she would lower her standards to straddle Tom Cruise.  This is a bad movie. 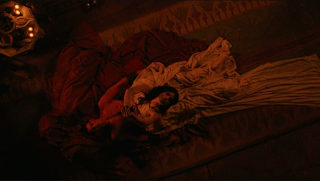 We are introduced to Tom Cruise in "Iraq" where locals are shooting at ancient artifacts with guns - making this film both misogynist AND racist.  Great take, Universal.  Tom is playing this part like Faye Dunaway during that section of Mommie Dearest where she takes over her much younger daughter's role on a daytime talk show.

It's very bizarre that the hot friend of Tom Cruise who goes to my friend Julia's husband's parties wouldn't be the male lead. He's got a good haircut and clearly did one of those crazy Bradley Cooper "I only ate three grapes and two almonds a day and worked out for six hours" diets for this.

A Maxim cover girl wearing a pashmina and a full face in the desert just showed up because that's how scientists look on assignment and I'm out.

There's a really good essay on all the ways that the movie Elizabethtown lies to us as an audience - it explores how the moment something tracks as untrue, we tune out - we no longer trust the narrative and the movie becomes camp.  This movie's a liar.  The Mission Impossible movies are smart because they desexualize Tom Cruise.  They don't ask him to be funny or charming - he's a vessel to move the story forward.  This movie wants Cruise to do bits, but he's just manic. One thing I've learned from working in TV and film is that straight men feel like they're not doing their job if they're not giving arbitrary notes on a project.  That's how we got The Mummy.  Like Catwoman before it, this was a movie based on a beloved IP - made only to sell Mountain Dew and to keep the lights on at Universal - it's a cynical amalgamation of seven different scripts that doesn't care about why we love Universal Monsters for a second.  It's neither atmospheric horror nor is it a ribald action film like the Brendan Fraser movies.  At least Catwoman had Sharon Stone!
Posted by jeffreygmm at 7:26 AM