looking for the magic

Good morning, dolls
I don't know about you, but those golden globes really left me with a nasty aftertaste. Maybe it was Jordan Catalano not referencing the fact that one in thirteen trans girls are murdered or maybe it was Michael (so brave) Douglas not mentioning Liberace, but I've just about had it. 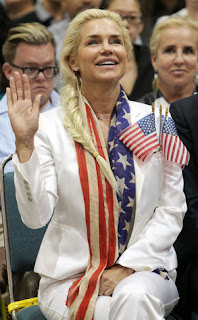 THEREFORE - let us polish up our best marching band shoes and throw seven bottles of champagne in the fridge.  It's once again time for the FaggotyAss Awards!!! 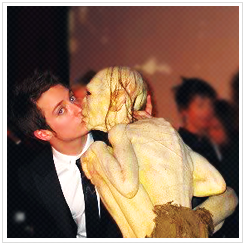 Presenting the nominees this year: Elijah Wood and Macaulay Culkin!  Reunited and it feels so good!! 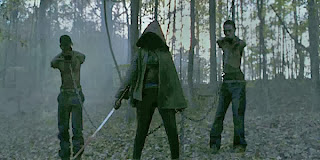 I got sick for a minute in November and went HAM on this show.  If you haven't already, I suggest you do the same. 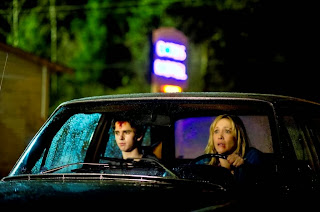 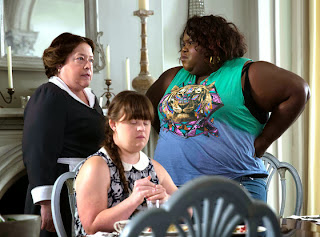 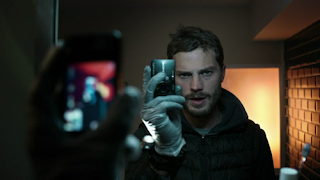 Gillian Anderson pretends to be British to track down a hot-as-fuck serial killer.

All the Boys Love Mandy Lane. 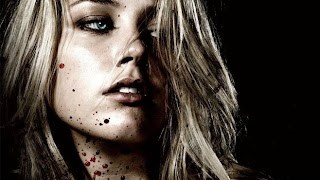 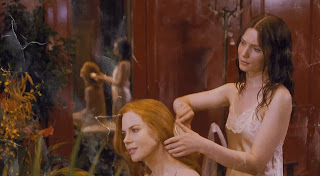 Confession: Every single time I've tried to watch this movie, I fall dead asleep.  That does not make me love it any less - it was written by Wentworth Miller. 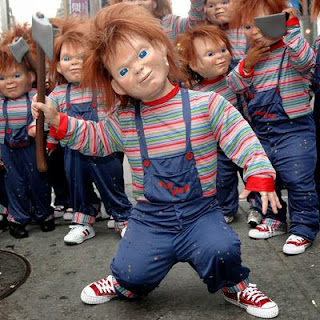 Chucky went to all the trouble to get some fillers for his big comeback.  Very Kate Beckinsale.  The least you can do is watch it. 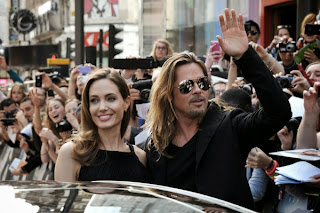 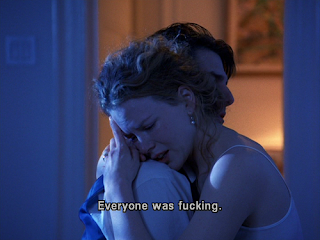 Like I'm even going to pretend there are other nominees.

Milo Ventimiglia.
Kiss of the Damned. 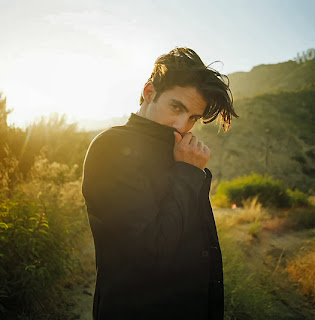 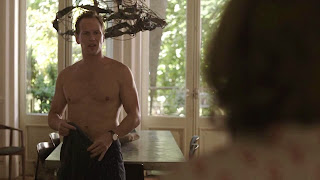 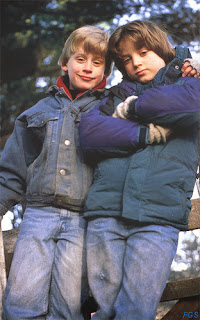 Now hurry up and vote down below.  My favorite comment-er will get a FaggotyAssGiftBasket full of fabulous horror movie swag that I have no use for.
Posted by jeffreygmm at 10:12 AM