Everybody be quiet, I have something to say.

While we should be toasting the first Birthday of Now Kindly Undo These Straps, I am interrupting our regularly scheduled gay shit for an important message. 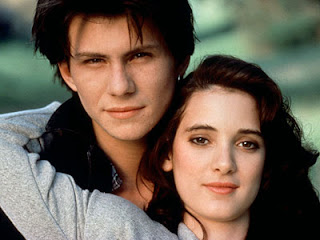 It has come to my attention that a lot of little gay pumpins have been killing themselves lately. This is not okay.  This is not amusing or fabulous.  Kids, DO NOT kill yourselves. It's not worth it.

Sure, our government hates us. Yes, we aren’t supposed to shop at Target because they hate us too. Of course, women in politics speak a lot of nonsense - they don’t know how to apply their own eyemakeup!  You have to take heart, dolls, that it really does get better. These people are not you.  This time in your life hurts like hell, I know. We all have been there. I had to hitch-hike in the pouring rain on Christmas Eve after being thrown out of the the house at fourteen.  I couldn't even be gay with another boy until I was 18 because there was no one remotely cute enough to be gay with and Joe Seely still won't return my calls...Who cares?!  We ALL have our stories and it does get SO much better, I promise. 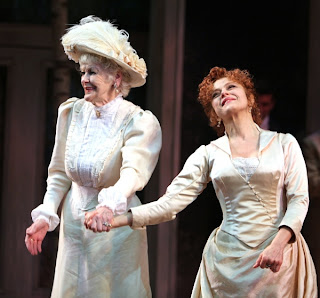 Believe it or not, being gay is not about Liza Minnelli or even Faye Dunaway.  For better or worse, being gay is about being an outcast.  Being gay means that you sometimes get called "Faggot" for buying Haagen Daz at the drugstore.  Being gay means it's socially acceptable for your neighbors to put up signs saying that your family isn't legitimate during political campaigns and it's okay for them to throw rocks at your car when no one's looking.  Being gay means the president can go on network television and say that you're what's wrong with this country.  But it also means that you're prettier, smarter, and faster than the rest of them! I, for one, wouldn't trade that for a lifetime of acceptance. 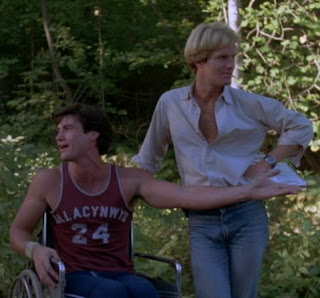 It is a scientifically proven fact that anyone hateful in high school (including teachers) will be morbidly obese in ten years.  They are going to always live in the same town their parents grew up in.  They will embark in loveless marriages and treat each other terribly because that is all that anyone has expected of them.  This is not your story. You won't even remember the names of these monsters in five years, I promise. 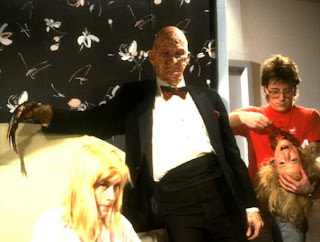 Now pick yourself off that dirty bathroom floor, put on the Exorcist 2 soundtrack and dance.
Remember what Bette Midler used to say:
“Fuck ‘em if they can’t take a joke!” 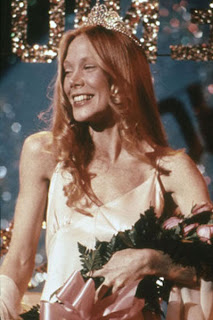 I love you very much.
xoxo
Posted by jeffreygmm at 5:47 PM