Tasha Yar is a terrible mother.

"He probably went out for a hamburger or a chicken dinner...you know how men are when they're alone." 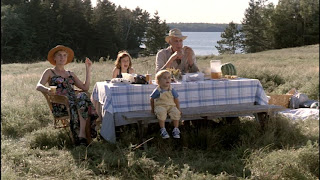 Since the ancient Greeks wrote about Medea, it has been a well chronicled fact that actresses are monsters*. We all know Gwenyth Paltrow is a bloody nightmare, but did you know that even lesser known, D-list actresses can fall prey to the trappings of stardom? Take, for instance, Tasha Yar 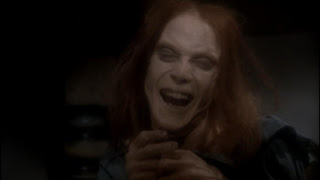 Tasha Yar was on a hit television series in national syndication. She was paid handsomely to wear custom-made costumes and to work tête-à-tête with some of the greatest living actors of a generation. But this wasn't enough for Tasha Yar. In her fevered actress mind, she decided that she was better than the hit-series with banker’s hours in a set location that nearly made her a household name.
So Tasha packed up her two kids and her doctor husband and moved to a country house, Pet Sematary (1989) adjacent. 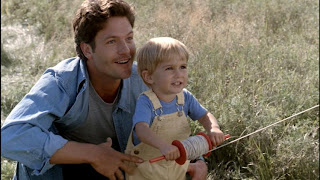 Ever the narcissist, Tasha commissioned a documentary crew to follow her and her dippy husband around as they acclimated to life in rural Maine. Much like Paula Abdul and her reality show, Hey Paula!, Tasha had no idea that the finished product would be a vitriolic exposé of a woman gone mad. 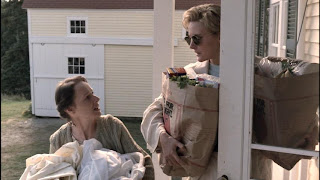 Watching Pet Sematary, we learn that Tasha Yar once had a sister with spinal meningitis who she let starve to death. We see firsthand her complete lack of mothering skills, as she rarely ever looks at her children, let alone feed them their Eggos.


Her family may be falling apart, but heaven forbid she wear the same outfit twice. Despite having worked her maid to death, Tasha's still too preoccupied with organizing her collection of skorts to stop her baby son from running into traffic... and you thought Cybill Shepherd was a nightmare! 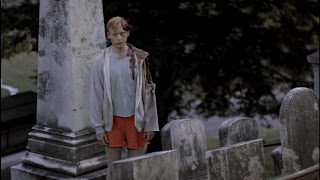 The years of having to deal with Tasha's ego, coupled with the death of their only son, sends her husband into a tailspin. He can't take it anymore. He's having a nervous breakdown. He tries to seek counsel from former TV-star, Fred Gwynne - who just so happens to be their next door neighbor.
Fred had been through the Hollywood mill with his series, The Munsters, and Tasha's husband thought he could help put things in perspective. No such luck. There are no happy endings when you're married to an actress - just botox and personal trainers and life coaches and half-empty spray bottles of  I Can't Believe It's Not Butter all over the bathroom. 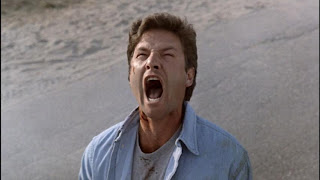 Pet Sematary is groundbreaking in that its principal performers are completely unconcerned with acting or line delivery or putting any energy whatsoever into the proceedings. Nonetheless, there are valuable lessons to be learned: 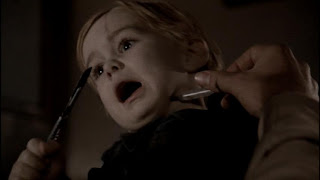 *(The exception to this rule being Miss Sandra Bullock who is a lovely person and can do no wrong.) 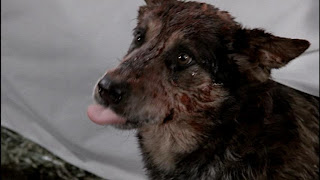 Posted by jeffreygmm at 1:31 PM