Not even Adrien Brody... 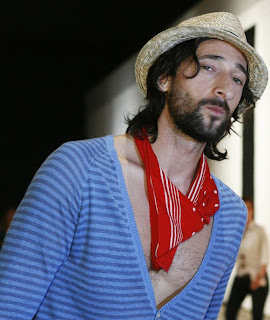 I can think of at least four more interesting iterations on the "we're hardened prisoners trapped on a planet to fight our way off" cliche that's currently boring audiences across the nation in Predators (2010).

1. The epic and impending blowout between Idina Menzel and Lea Michelle as casting for the Wicked movie gets underway. Only one will survive. 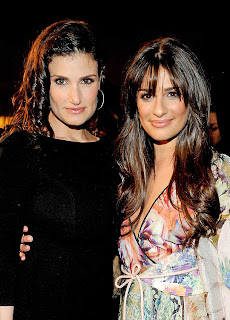