Whatever happened to Mandy Lane?

I want to talk about Amber Heard for a minute. 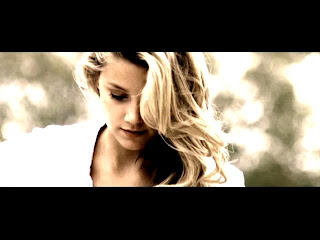 First of all, she had to pretend to be dating that gay boy from The Stepfather.  This happens a lot to girls who are sickhot - straight guys are scared to talk to them and other girls automatically assume disdain so they're left with nothing but their gay besties.  This doesn't help her personal life.  It's beginning to finally take a toll on poor Amber- she's getting thinner by the day.  Her character in The Informers died of AIDS, naked on the beach.  She had to play a brunette to face off against Ms. Demi Moore Willis Kutchter in The Joneses.  Can't Amber ever catch a break?! 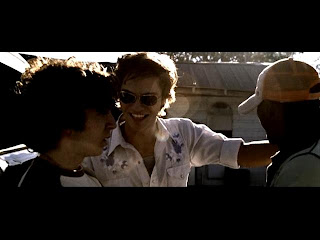 The real tragedy though, worse than her STIs, more loathsome than the third act of The Joneses, is that Amber's signature role in All the Boys Love Mandy Lane (2006) has been gathering dust on the shelf for almost four years! 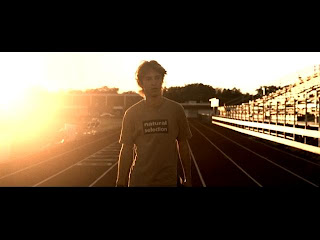 Amber Heard is Mandy Lane.  Mandy Lane is an oprhan.  Mandy Lane is a long-distance sprinter who still manages to maintain a solid c-cup.  Mandy Lane is one spooky chick.  On the surface, she appears to be the perfect "final girl": she abstains from snorting adderal with the other girls; she's a virgin; she's athletic and blonde...but something is amiss. Mandy goes off for a weekend in the country with some kids from school.  The girls shave their pubes and call each other fat, the boys get high and call the girls bitches - it's the usual teenage fare, until night falls and people start dying. 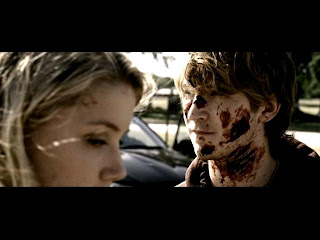 I have seen this movie several times over the years and I still can't decide if it's a successful feminist narrative or if the director just hates women!  Either way, All the Boys Love Mandy Lane is a film that deserves to be seen.  Imagine that Dawson's Creek and The Last House on the Left got together one night over a bottle of Barefoot Bubbly and wound up with a bastard love child - that's Mandy Lane! 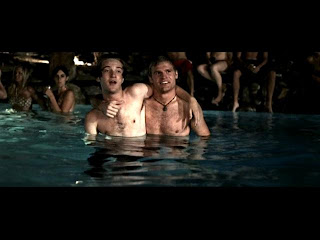 And, for the record (disc 5):  I don't want to live in a world that makes me have to choose between Katie Cassidy and Amber Heard. 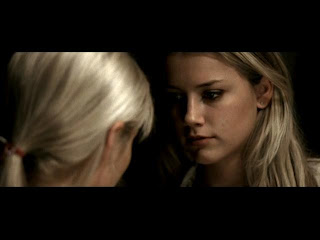