Pediophobia: intense and irrational fear of false representation of sentient beings; fear of dolls or mannequins. 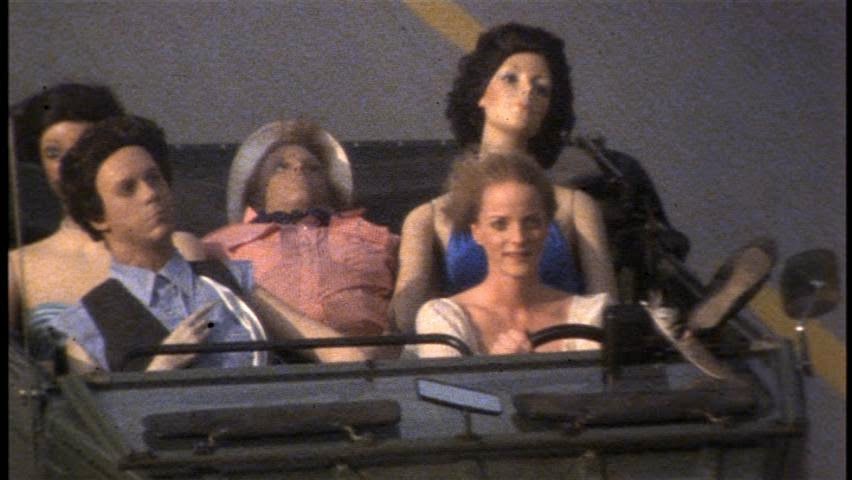 In case I haven't made it clear, I am ready to say goodbye to summer.   Join me as I pack up my best cut-off shorts and my favorite bucket hat for one last weekend getaway.  There's no better way to harken the end of the season than with a visit to a Tourist Trap (1979). 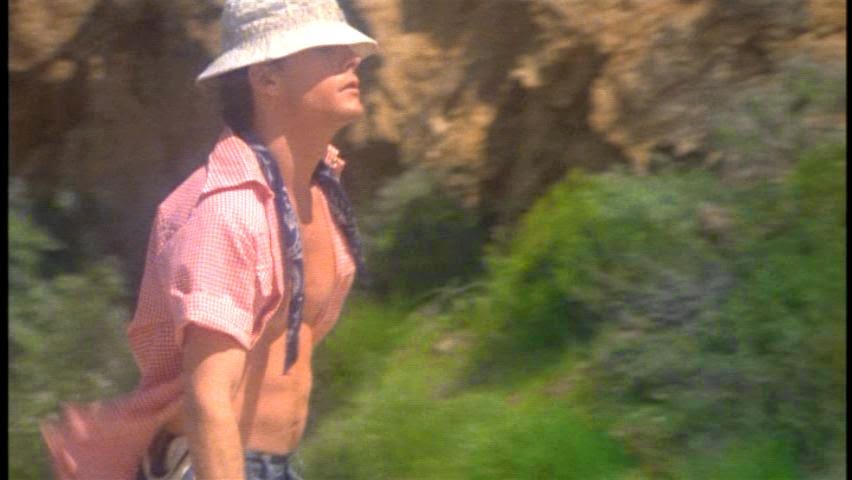 "look at the size of that hole." 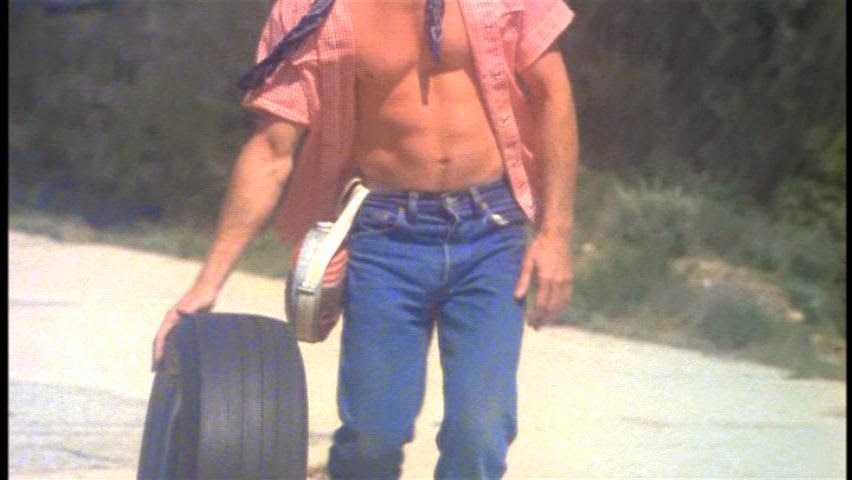 The thing is, we can't really talk about Tourist Trap without discussing Elaine Stritch.  This movie is all about that period where Elaine had to leave the Carlyle and move to the middle of nowhere Michigan to die. 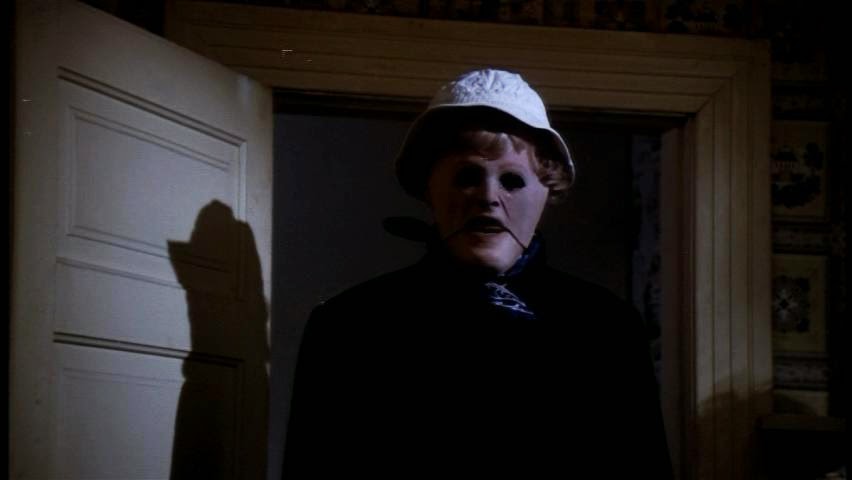 Elaine was never really happy unless she was making someone miserable (just ask Barbara Cook), so she concocted an elaborate setup to lure folks who would get lost looking for road maps and clean toilets.  First, she'd leave tacks on the road so they'd get a flat. Once these unsuspecting tourists happened upon her house (in the Stritch family for generations), that's when the fun began. 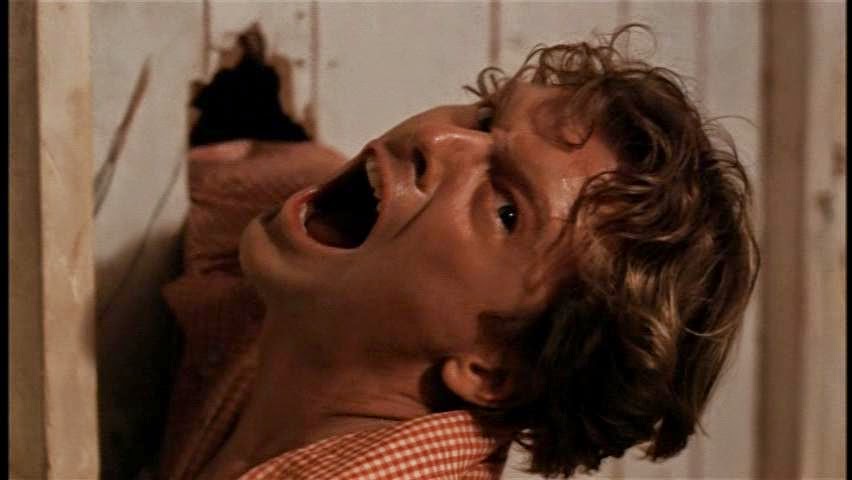 In the Stritch family manse, Elaine arranged mannequins everywhere.  You know how Streisand has that mall in her basement?  This was like that, on a budget.  She had a mannequin dressed like Joanne from Company; one dressed like Jack's mother from 30 Rock.  If you're lucky enough to have been invited over, you'd even find effigies of Bea Arthur and Bernadette Peters, her lifelong nemeses, tucked away in the basement - ready for burning. 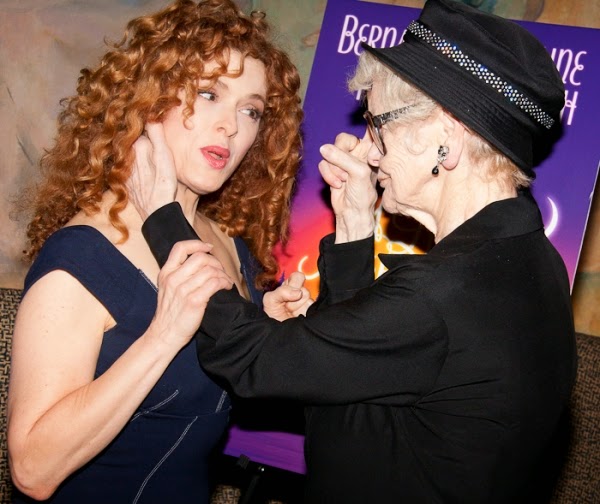 Did I mention that Elaine was telekinetic and that her mannequins sang?  Well, you don't have to take my word for it, just watch Tourist Trap and thank God it's almost September. 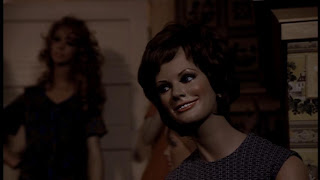 Posted by jeffreygmm at 9:56 AM