getting her act together. taking it on the road

"Bad things can happen but that doesn't mean that it's your fault."

Halle Berry just can't get it together.  Joss Whedon told the world that she was a shitty Storm (not kind).  She had to pretend to have sex with Billy Bob Thorton for an Oscar.  Angela Bassett is always breaking into her trailers and replacing her good, Malaysian hair with synthetics from the John Travolta collection (it's big in Mexico).  She just can't catch a break. 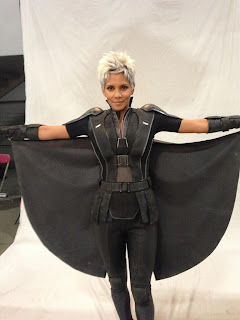 Not many of you may know that after her last domestic dispute (when the French guy from Unfaithful attacked her fiance on Thanksgiving), Ms Berry was so moved by the top-notch service of our nation's hard working call center employees that she, herself, got a job working as a 911 operator.  It was real hush-hush, she didn't even tell Oprah about it. 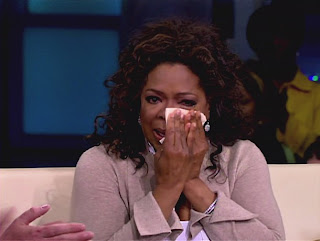 Much to everyone's surprise, she's really good at it.  Finally a role she can sink her teeth into!  From Catwoman to B.A.P.S, Halle learned a great deal about problem solving on her sets (we all know what a nightmare Alex Borstein can be) and she applies her wisdom to every call with relish.  At last, Halle found a career where she could really be appreciated - where her she can apply her practiced empathy and understanding of tactics and stakes to feel like a real woman for once in her life.  Working at the call center, Halle Berry interacts with people she'd never have the opportunity to encounter in Hollywood:  people in wheelchairs, people of color... Roma Mafia. 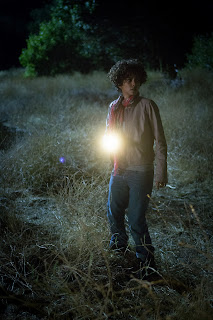 Watching her latest documentary, The Call, I learned the LAPD are not the ones who are going to take care of me in an emergency.  If I need shit done, I'm going to call Halle Berry direct!  Not only does she get completely invested in every call bu,t should the going get tough and a sociopath try to kidnap me at the Westside Pavillion, Halle Berry will actually get off the phone, throw on a sports bra and go after the maniac herself.  Talk about customer service!

The Call was directed by Session 9's Brad Anderson and it's pretty fantastic.   Both genuinely engaging and movie-of-the-week ludicrous, The Call is consistently fun - by far the best movie to be commissioned by the World Wrestling Federation yet.  As someone obsessed with his X-Men stories, I always sort of disliked Halle Berry for ruining Storm.  Watching The Call, however, I felt a lot of compassion for her.  She's obviously a good person and she's been through it.  She has shitty taste in men and, despite being one of the few True Beauties, Halle doesn't seem to value herself a whole lot. A movie where a strong, independent black woman saves the day?  Yes, thank you! Sign me up.    If you've ever wanted to see Oscar Winner Halle Berry recreate the ending of Silence of the Lambs in a crazy wig, this movie's for you.  I cried three times.

Labels: 2013, camp out, halle berry is a great actress, movies so bad they're almost good, the call