bake a casserole and chill some white wine...

It looks like Heaven gained another angel today.  Pour some on the floor for Karen Black - she's landing the plane herself!!  In all seriousness, Karen was a true gem who added legitimacy to dozens of schlocky horror films in a career that spanned six decades. 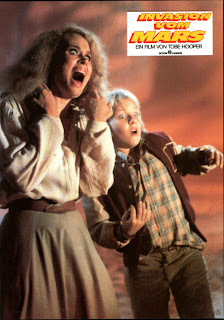 I think we should all spend some time this weekend paying her the tribute she deserves. 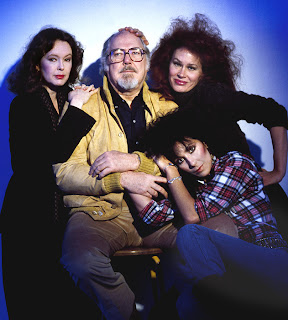 We can start by watching  Trilogy of Terror - in which she plays not one, but FOUR roles - then Tobe Hooper's underrated Invaders from Mars remake in which she battles Stan Winston monsters and Louise Fletcher - then Burnt Offerings, the feature debut from Dark Shadows creator Dan Curtis that features Karen living with a belligerently drunk Oliver Reed and Ms. Bette Davis in a haunted house - then we'll watch Rob Zombie's House of 1000 Corpses - I even have a V/H/S copy of Come Back to the Five and Dime, Jimmy Dean where she plays a Transexual who used to be Mark Patton... I could go on and on.  When we get tired of watching TV, we can play all her songs from the Nashville soundtrack. We may have to clear an entire week.  You guys can stay on the couch.

Karen was an artist.  Versatile and prolific. 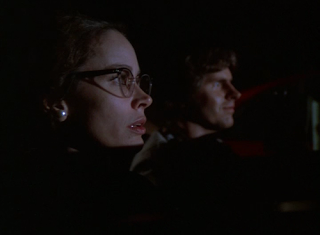 Rest in Peace, doll.
Posted by jeffreygmm at 3:06 PM