Over the two years that World War Z was in production hell, I learned that there are historically two models to follow when your big-budget movie goes off the rails. 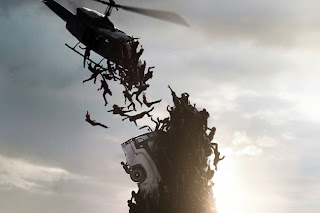 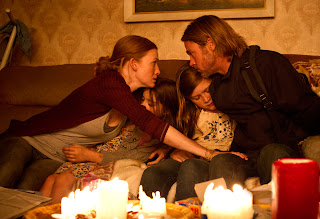 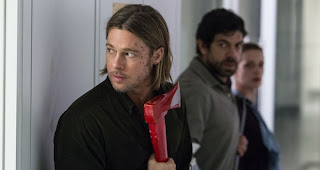 Lucky for us, they went with Option 2 and Paramount and Brad Pitt's production company just kept spending and shooting and spending some more.  The end result is a $200m zombie movie that belongs on the shelf next to 28 Days Later and Dawn of the Dead.  World War Z is spectacular.  I loved it. 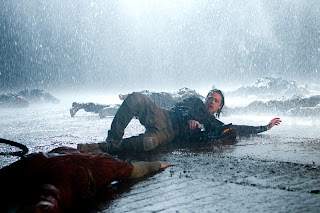