eat your heart out.

"You're pissed at everyone because you're gay." 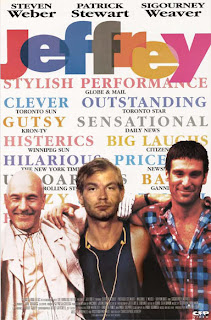 I have a complex relationship with Jeffrey Dahmer.

I hold him personally responsible for robbing me of my best slut years. While the kids nowadays can go to any bar or club or theatre festival or app to find a hot in high-waisted jeans and metallic frames, I stayed locked inside my room throughout twenties – absolutely certain that any clandestine affair with even the most devastatingly handsome investment banker was going to end with me face-down stapled to the floor of some Tribeca loft. I’m getting ahead of myself. 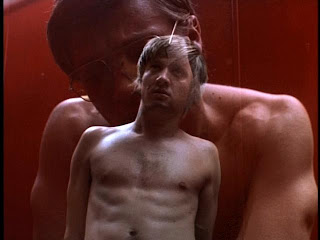 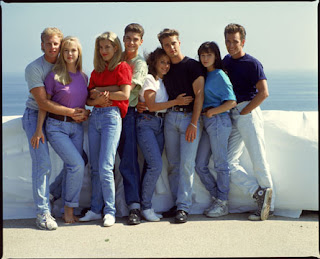 Don't get me wrong - the '90s wasn't all Crystal Pepsi and hypercolor.  Unlike the 1980s, the nineties was actually a shitty time to be a gay teen. Liberace and Keith Haring were dead. Gone were the days of jelly bracelets and pouty-mouthed camp counselors. AIDS and the recession took all the fun out of being a fag.

Queer Cinema was alive and kicking thanks to Gregg Araki and Gus Van Sant, but average kids  who were looking for role models (and who didn't live in LA or Portland) were SOL. We didn’t have Glee.   We didn't even have the questionable queer content on TV like Soap or Dynasty.

In fact, aside from Marty from Showgirls, the most famous gay of the 90s was Jeffrey Dahmer. 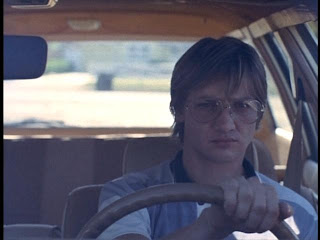 Despite the proliferation of queer cinema in the nineties, it wasn’t until the early aughts that a proper movie based on Dahmer would see the light of direct to Blockbuster distribution.

Dahmer (2002) is the kind of movie that Chloe Sevigny and Brett Easton Ellis watch ironically projected on a tarp in someone’s backyard thinking they're such a riot while they talk incessantly about themselves and not even bothering to learn the name of their hostess.

It is not very good, this Dahmer film, but it does teach us some very important lessons. 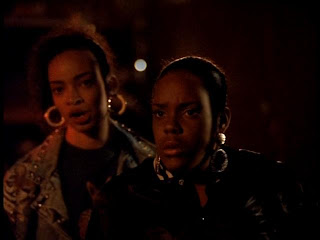 True story.  In the middle of Jeffrey's Korean phase, a lobotomized gay boy managed to escape the manse. Mute and naked, this poor kid came stumbling across a couple of Banjee girls on their way home from walking their little brothers to school.  These girls were concerned. The cops were not.  Refusing to get involved in another faggoty domestic dispute, they brought that poor boy right back to Jeffrey's house where he was promptly dismembered. 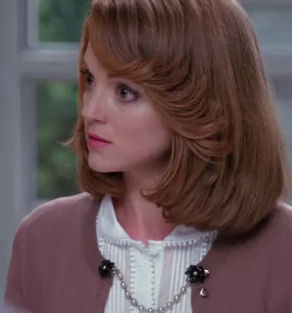 No good can come from it. 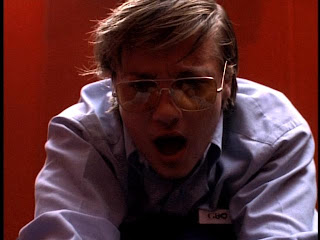 In case you were watching Thor and, you know, got to wondering. 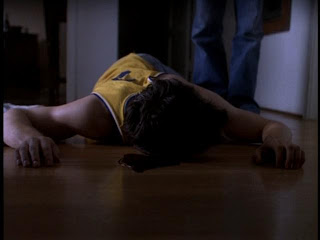 With his shaggy hair and lanky build, Jeffrey Dahmer was a catch!
I mean, he worked in a chocolate factory… 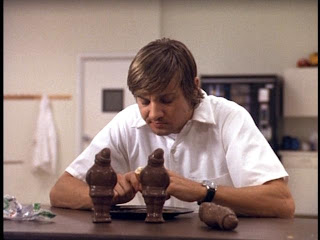 Posted by jeffreygmm at 8:38 AM