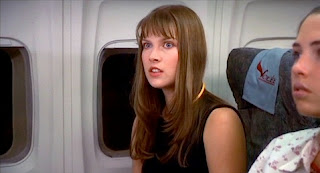 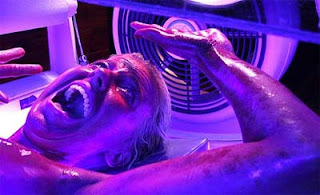 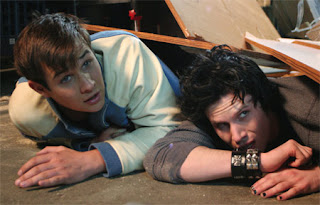 Via Slashfilm
Posted by jeffreygmm at 9:34 AM